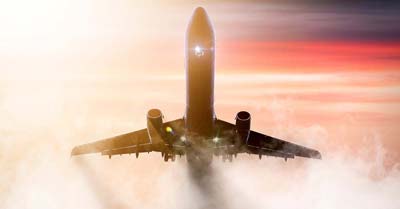 Without even piloting a plane you can honor, pay tribute, and support veterans who have served our country in the Armed Forces, by purchasing Honor Flight Enamel Pins.  Funds generated from Honor Flight enamel pin sales help a veteran to make a trip to Washington, DC to see their names on the various war memorials in what is termed an “Honor Flight”.  This simple act of purchasing will not cover the full cost of a flight but when pooled together with all funds make it possible for a veteran to have an Honor Flight experience to remember.  Started as an act of kindness, for just a few veterans, the honor flight network has grown exponentially and now blesses veterans all over the country.

The scene often includes bagpipes playing and drums beating, with a line of veterans prepared for the trip to Washington, DC on a commercial flight.  The flights have been chartered of course, paid for by people like you who donated funds in some form or fashion so these brave men and women can fly free.  Once in the nation’s capital, they are honored, visit war memorials, reminisce, and enjoy their time together.

Earl Morse, a retired Captain in the Air Force, and a physician’s assistant working for the Department of Veteran Affairs realized in early 2004 that many of his aging patients would never be able to see recently constructed WWII memorials.  It was this feeling that started him on a path to create the Honor Flight.  Morse was a pilot himself, so he pitched the idea to numerous other pilots and the first flight included six small planes carrying 12 passengers.  A total of 126 veterans made a flight that first year.

How Many Honor Flights Each Year?

Many years later the network has grown and spread to multiple states and many more participants requiring the switching to commercial aircraft.  By 2017 there had been over 140 flights carrying over 200,000 veterans.   Veterans from WWII, Korean War, and Vietnam War are all being included on the Honor Flights currently to see their memorials.  It brings smiles to the faces of all who participate seeing these veterans honored in this way.

You will find in many parts of the country an Honor Flight Organization.  Most likely there is one in your state:  Utah, California, Texas, Kansas, Florida just to name a few.  These organizations work tirelessly based on volunteer work to raise money, identify veterans, coordinate trips, and most importantly ensure that veterans are remembered, honored and thanked as they participate in the honor flights.

Many of these organizations design and produce honor flight enamel pins (also called hat pins) to sell and raise funds for each trip.  In addition, they give a hat pin to the veterans as a small token of thanks and remembrance.

Since we are talking about veterans it may be applicable to share a lesser known holiday called Armed Forces Day.  You can never recognize our military men and women enough.

What is Armed Forces Day?

There are several holidays that help us remember our veterans.  The most prominent being November 11 for Veterans day.  Well there is also Armed Forces Day which falls on the third Saturday of May and was established in 1949 by President Harry S. Truman.  He created the holiday to combine the all five branches of the military into a single holiday and to celebrate and recognize the contributions of all men and women who have served in the Army, Navy, Airforce, Marines and the Coast Guard.

What is the TimeLine of Armed Forces Day?

May 20, 1950 was the first official celebration.  JFK officially made it a holiday in 1962.  In May 2017, President Trump again recognized the holiday in an official statement and highlighted the almost 70 years of existence.

How is Armed Forces Day Celebrated?

As with any holiday, celebrations are historically tied to special days and Armed Forces Day is no different.  Typically, there will be parades commemorating the event and the people we honor.  Often the government will set up historical displays or, it is always a good time to take family to visit a cemetery and recognize those that sacrificed their all for our freedoms.

However, you recognize the past, present and future men and women of our military. They appreciate it.  If it is a simple Honor Flight Enamel Pin purchase, a visit to a grave site, or watching a parade it builds unity in our country – and we can never have enough unity. 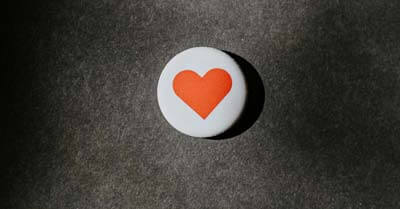 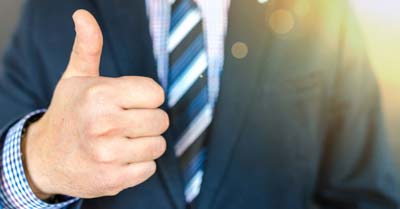 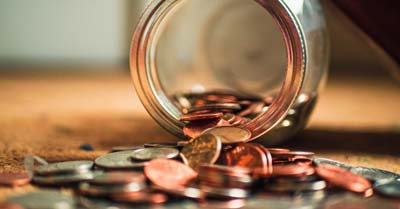